I never owned a Game Boy. It wasn’t until the Nintendo DS era that I could afford a handheld console. The Pocket Go is the perfect little handheld to take all your favourite retro games on the go. 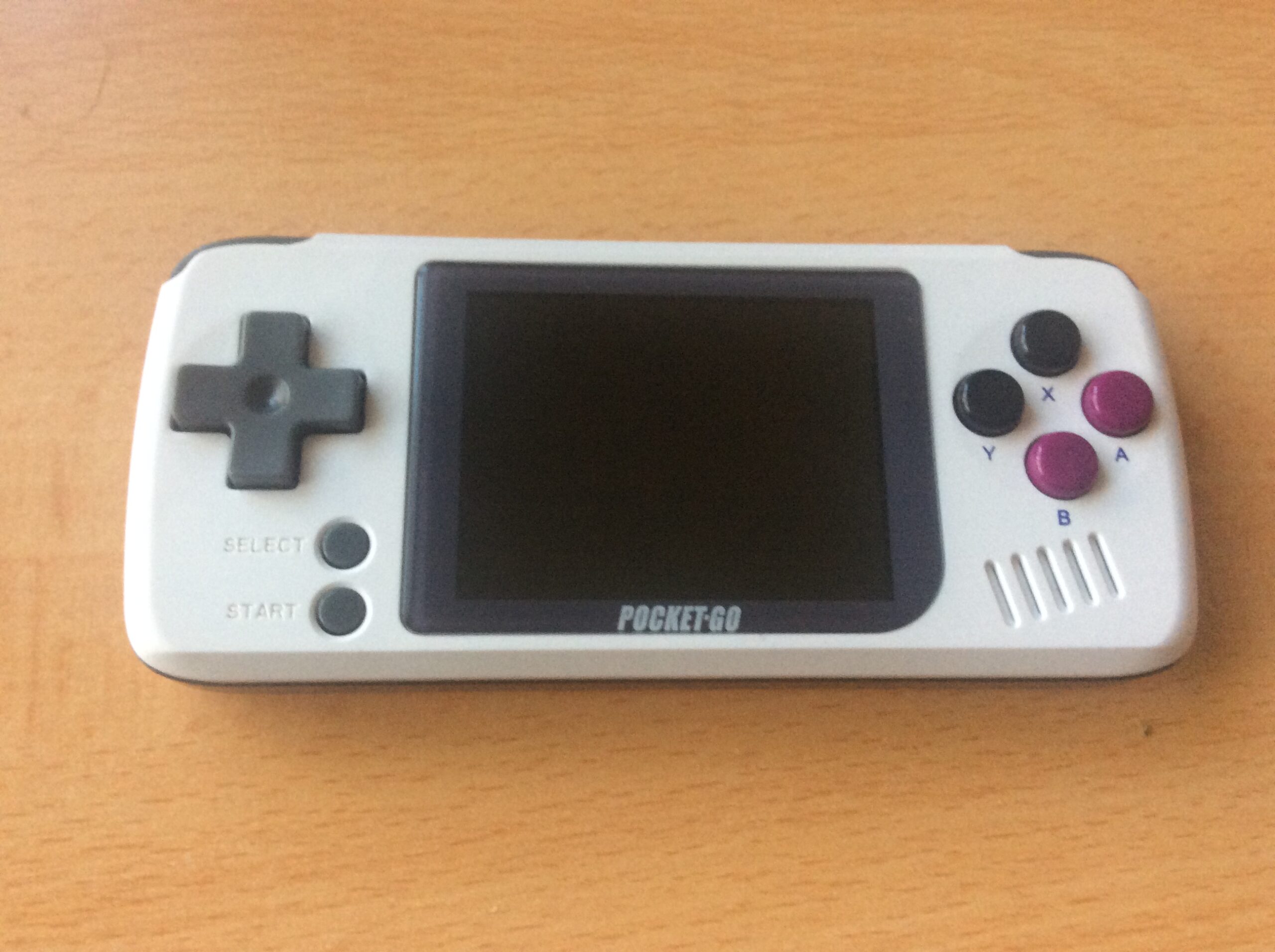 The Pocket Go is a new handheld from the makers of the BittBoy. Other than form factor, it is identical to the latest model of Game Boy-styled BittBoy. It allows playing retro games such as Game Boy and Super Nintendo, and open source implementations of classics such as DOOM and Quake.

You need to load your own games on the included SD card. I will leave it up to you as to where you find these games. If you have the Sega Classics collection on Steam, the roms are stored un-encrypted in the steamapps folder.

NES, Sega Master System and GB/GBC all perform very well, and at full speed. Pokémon runs well but the real time clock does not work. You can play but time will only progress when you are playing the game.

Super Nintendo, Mega Drive and Game Boy Advance also run very well for the most part. Some more advanced games don’t run at full speed such as Yoshi’s Island. They are still playable, but frame skip will be in effect.

The firmware also supports PlayStation but only 2D games and simple 3D games will run well. Most PlayStation games will not have satisfactory performance.

The form factor is like that of the Game Boy Micro. It is very small as is the screen at only 2.4 inches. This makes some games hard to read. If you have bad eyesight, I recommend going for something bigger like the GPD XD or the similar LDK game.

The screen does have some back-light bleed, but it is otherwise a nice screen. It is IPS and viewing angles are great.

Buttons feel good as does the D-Pad. It’s not Nintendo quality but very serviceable. Chinese controls have come a long way compared to how they used to be. It feels decent in the hands. Like the eyesight though, those with large hands may want to look elsewhere as they may find the layout cramped.

Overall, a great handheld to play your favourite classics on the go. Great for Pokémon and classic SNES / GBA RPGs and platformers.

You can purchase the Pocket Go from Retro Game Store. 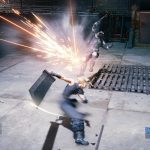 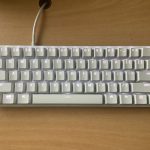