They have been pretty hit and miss over the years. Spider Man had some great outings on the Super Nintendo and PlayStation, followed by the excellent Spider-Man 2 and Ultimate Spider-man on the PlayStation 2 before a long lull until we were pleasantly surprised with Spider-Man Shattered Dimensions on the Xbox 360 and PlayStation 3. 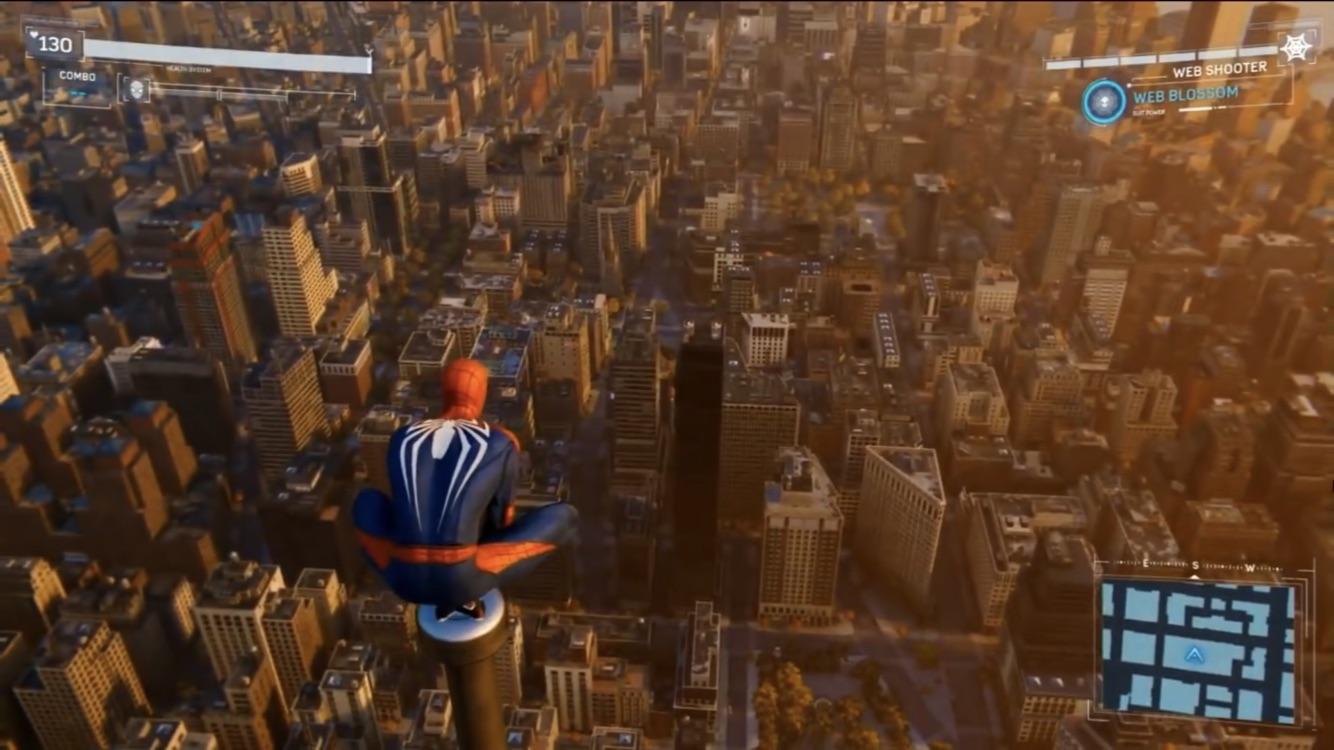 The next games (Edge of Time and the two “Amazing Spider-man” movie games) while not bad were not great either and that brings us to now with this excellent offering from Insomniac games.

Rather than developing a game based on the recent movie, the developers chose to do their own thing and I think it has paid off. Without being held to the schedule of the movie and the story beats the movie presented, they were able to take their time with the game.

The web slinging is fun and like with Spider-Man 2 on the PS2, the webs actually attach to the buildings. This means no unrealistic swinging through open spaces (such as central park) like with certain previous games.

Combat is also fun and reasonably challenging. There are many options to upgrade combat to make things more interesting however most of this is not required beyond a few basics. Those looking for a more difficult experience can choose to ignore the upgrades if they so choose.

Graphics are excellent. It feels just like I remember the PS2 game. Of course, with much more clarity and detail. Sections of the city are distinct, this isn’t just building after building and people and cars in the streets.

I liked that I could see within some buildings. It’s just basic furnishing and more an illusion than actually filling up all the buildings but it’s a nice touch and helps make the world feel lived in.

Detail on Spider-Man / Peter Parker is excellent as is notable NPCs and enemies. Each suit is distinct and has its own purpose and some even have unique game-play additions.

I am really enjoying being Spider-Man and hope this series sees a continuation from the same team. Too often we have got a great Spider-Man game and then the next game even from the same developer doesn’t live up to the predecessor.