We are now 35 episodes into the Digimon Adventure: Reboot series which seems like a good time to comment on it before I review it at the end. It’s been different but the core of what makes Digimon great is still there, and with none of the soul crushing of the recent Digimon movie’s ending (not to say that is a bad movie, just not fitting what childhood Colette imagined). 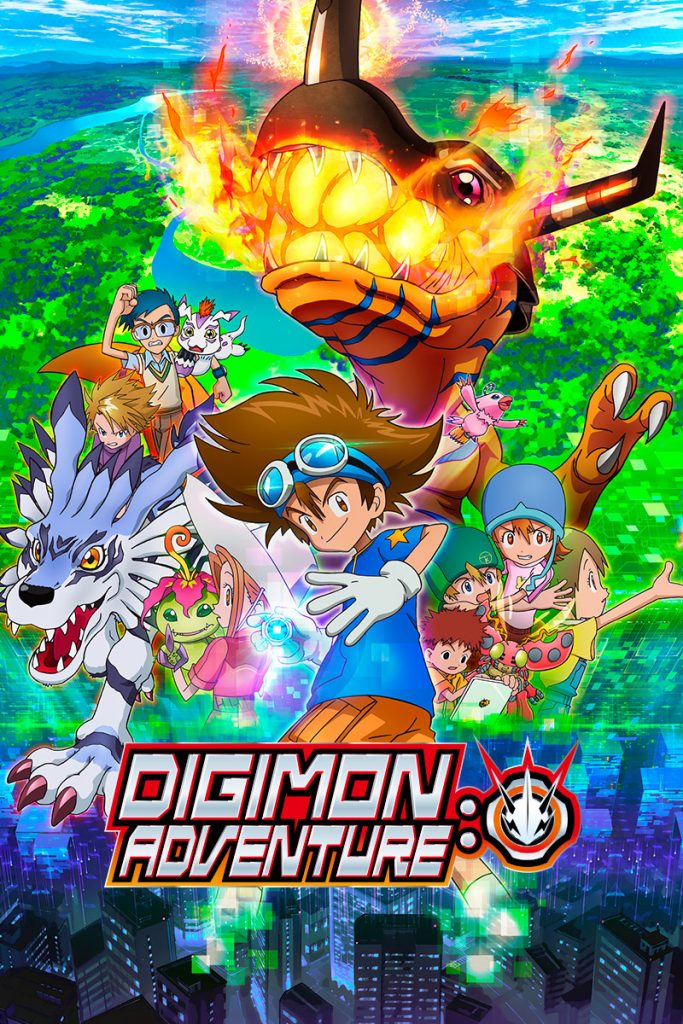 The series did seem to be going a little slow at first, taking several episodes to get to the Digital World proper, and then a bit fast with all the champion evolutions and most of the Ultimate evolutions happening one after another but it now seems to have settled into its own comfortable pace.

The personalities of the Digidestined all make a proper return. Tai is Tai, courageous and will rush into helping without thinking, Matt is still Matt, still a loner and clashing with Tai, Izzy is smart and computer whiz, and so on. Just as we came to expect from the original show but modernized for the current era. The same is true of the core Digimon, both their personalities and their appetites’.

The exception is Patamon and Gatomon. Yes, they are still them but with a newfound sense of responsibility given their new backstory (which is a decent spoiler, so won’t go into), and they are introduced much later in the story.

I am also enjoying the subtle emphasis on the evolutions of Digimon not being fixed with many circumstances changing the result. Yes, most of the main Digimon still go through the expected evolutions but it’s nice that they acknowledge that other results are possible and not just as a mistake.

The animation is great with the exception of a couple of episodes where the Digimon’s attacks looked like they were done in MS Paint. I can accept that shows have budgets and that COVID isn’t helping. Here’s hoping they fix on the DVDs.

It’s also interesting that the digital world has such a major impact on the human world. Were there past impacts to that we don’t know about like in the original series?

I don’t like that the story seems to be giving all the attention to Tai. Yes, he’s important and towards the end, the original is a bit guilty of this as well but the other children are important too and it would be nice if they got their more attention. This is further emphasized that often Agumon and Gabumon will be the only ones to get full digivolution sequences and the other Digimon only get short versions.

I also don’t like that they changed Gatomon’s backstory. They are still going the dark route but her backstory in the original was so much more meaningful with her relationship with Myotismon and Wizardmon, and with their eventual deaths.

It’s a nice treat and with lots of nostalgia. They have changed the story, but the characters are still those we know and love. It’s definitely not the disaster some of the live action reboots have been (see Death Note (2017) and the new Charmed). If you enjoyed the original series, definitely give this a try.

Digimon Adventure: can be watched for free on Crunchyroll and Animelab (Australia only). 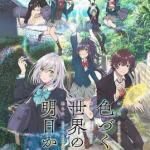 The fall 2018 anime season (Australian spring) is looking to be quite exciting as we have several long running series returning after a long break.…