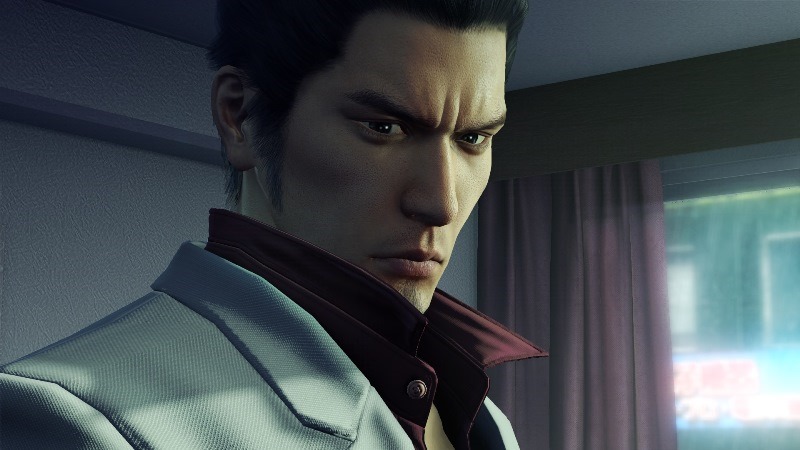 Several months later, I played and completed Yakuza 0, an experience that I thoroughly enjoyed. The wait for the next entry has been painful but my experience in going back to play earlier series entries after playing later ones hasn’t always fared so well, especially where earlier 3D games are concerned.

The story is Dojima, a high ranking Yakuza family head has been killed and Kiriyu is framed for his murder and goes to jail. 10 years later, Kiriyu is released and at the same time, more high ranking Yakuza family heads are being killed. Further, Kiriyu’s best bud, Nishikiyama, from the previous game (chronologically) has gained his own family and seems to no longer like Kiriyu for some reason. Sometime since Kiriyu went to jail his friend Yumi has also gone missing. The game follows Kiriyu as he tries to find out what is happening, find Yumi and regain his place in the organisation.

The game remains fun despite being a remake of a game that came earlier than 0. The city remains much the same as the previous entry chronologically with a few new landmarks and stores as would be expected in the time frame that has passed. The main difference is that every has mobile phones, and you can now save on the go, not just at pay phones.

Combat has us starting from the beginning again. The excuse is Kiriyu has been in jail and is rusty. It works well enough. I like that in this instalment we have a separate experience system for upgrading our combat abilities and don’t have to use our precious money.

I am curious what happened to Majima in the time since Yakuza 0. He seems somewhat crazy. He did go through a lot in 0 but it seems like quite a drastic change. He basically takes the role of Mr Shakedown in the previous game, and is used to help Kiriyu remember some of his previous combat moves that made him so famous as the Dragon of Dojima.

I am looking forward to having these questions answered and will be eagerly playing more.