This post contains spoilers for season 3 part 1 of Attack on Titan and all previous seasons.

It felt like I was waiting forever for this season to begin after season 3 part 1 finished airing. 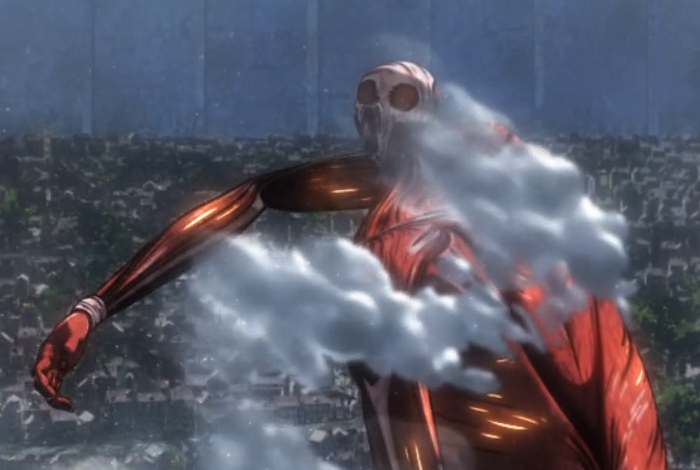 This season involves the scouts using Eren and his Titan ability to seal the outer walls. The walls that were destroyed back in the first season. They also have secondary goal of finally reaching his father’s basement which they hope will shed some light on the titan situation.

It’s never as simple as it is on paper. The scouts are up against 3 titan shifters. The enemies aim to stop the sealing of the wall, and kidnap Eren for his founding titan power. There are three titans in the way of the scouts. The familiar Colossal Titan and the Armoured Titan, and the newcomer from the previous season, the massive and hairy Beast Titan. There is also a fourth carrier type titan, but they don’t seem to play much of a combat role.

This season also sheds some light on the rest of the world and where the enemy Titan shifters come from, and how the many Titans outside the wall came to be. It’s all quite interesting, and I look forward to learning more about the outside world in the next season.

It’s interesting to see the power balance change from previous seasons. Run of the mill normal Titans are no longer much of a threat with most of the scouts being able to take them out. The shifters are as much of a threat as ever, even with Eren helping to even the odds.

Armin finally gets his chance to shine taking his place as a key strategist for the group. He has the ability but doesn’t have the self-confidence. It is his strategy that leads them to victory.

It’s a great season that leads us wanting more. The next season is the last though and it will be sad once it ends.

Attack on Titan can be streamed free on Crunchyroll (Worldwide) and Animelab (Australia only). 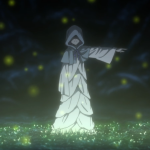 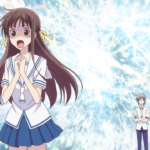 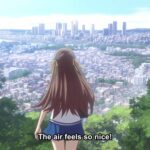