These impressions are being written after one hour with the game.

Mega Man is finally back in his first major game since 2010. It had seemed like Capcom had abandoned the series and many hoped Mighty No. 9 from the original creator would fill the void, which it didn’t.

Mega Man 11 is the Mega Man you know and love. The levels remain difficult and it’s all too easy to explode to your death. But you will learn and eventually make it further and further into the levels, learning patterns and tricks as you go. 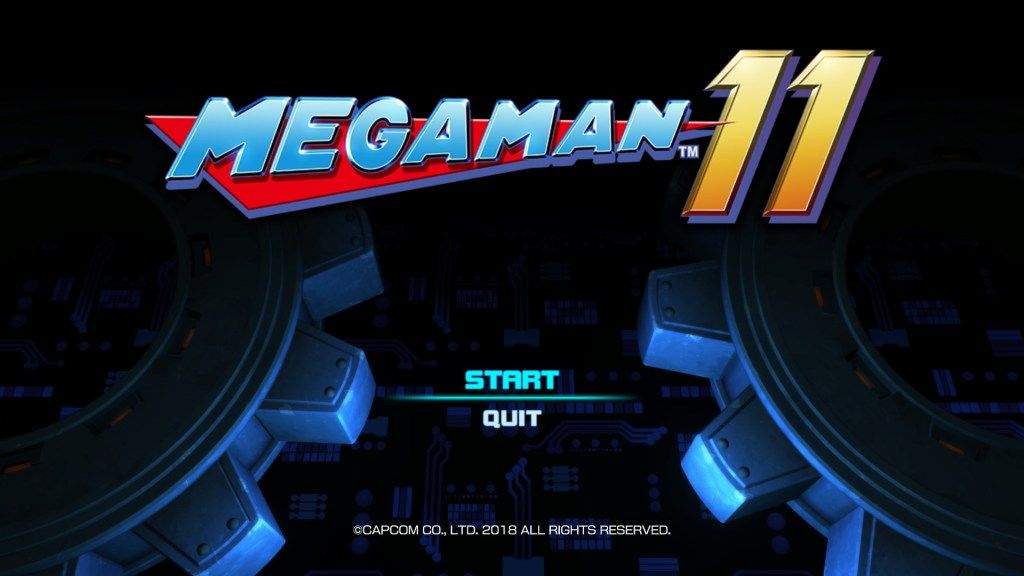 The art style has changed to 3D in a sort of 2.5D style. I would have preferred the sprites but it does a good job of faithfully capturing the style of the SNES and PlayStation iterations.

The jump physics are fine. Rest assured this is no Sonic the Hedgehog 4, Mega Man feels great and is responsive, and you are unlikely to blame the game for your death.

Mega Man has one new trick up his sleeve this iteration. It’s called the Double Gear system, and allows Mega Man to either slow down time or increase the power of his attacks. It has a cool down though which limits its use. This makes the game easier but it’s not going to save you if you just suck at the game. It’s entirely optional in the game I’ve played so far, so original Mega Man fans can play in the classic style they remember.

On level design, each level has one sub boss and an end boss, or at least that seems to be the case so far. The first checkpoint isn’t until after the first sub boss, so that adds to the challenge.

Settings wise on PC, the settings are anaemic. You can change the resolution, and enable or disable vsync and anti-aliasing, and that’s it. A game like this does not need many settings but it would been nice to have the option.

Overall, it seems like a good take on Mega Man and is a welcome return for a beloved series. I am looking forward to playing the game further.

It is not entirely correct to call this a first play given I have played the Wii U version. I never did complete the Wii…