At GDC 2019, Google announced the product that rises from the success of its Project Stream technology, Google Stadia. Like OnLive before it and Microsoft’s upcoming XCloud, Google will run games in the cloud on its own servers, and stream those games to our TVs, laptops, and phones.

As has been rumoured and discovered in patents, Google also announced its own controller. The controller looks fine for the most part, taking many ques from the PlayStation controller in terms of layout. The main concern is the D-Pad, which looks like it might not provide the best experience (with the gold standard being those produced by Nintendo). It looks awkward to use. I am glad they got rid of the more square handles as seen in the render that was floating around based on the patent. Those looks a bit uncomfortable. 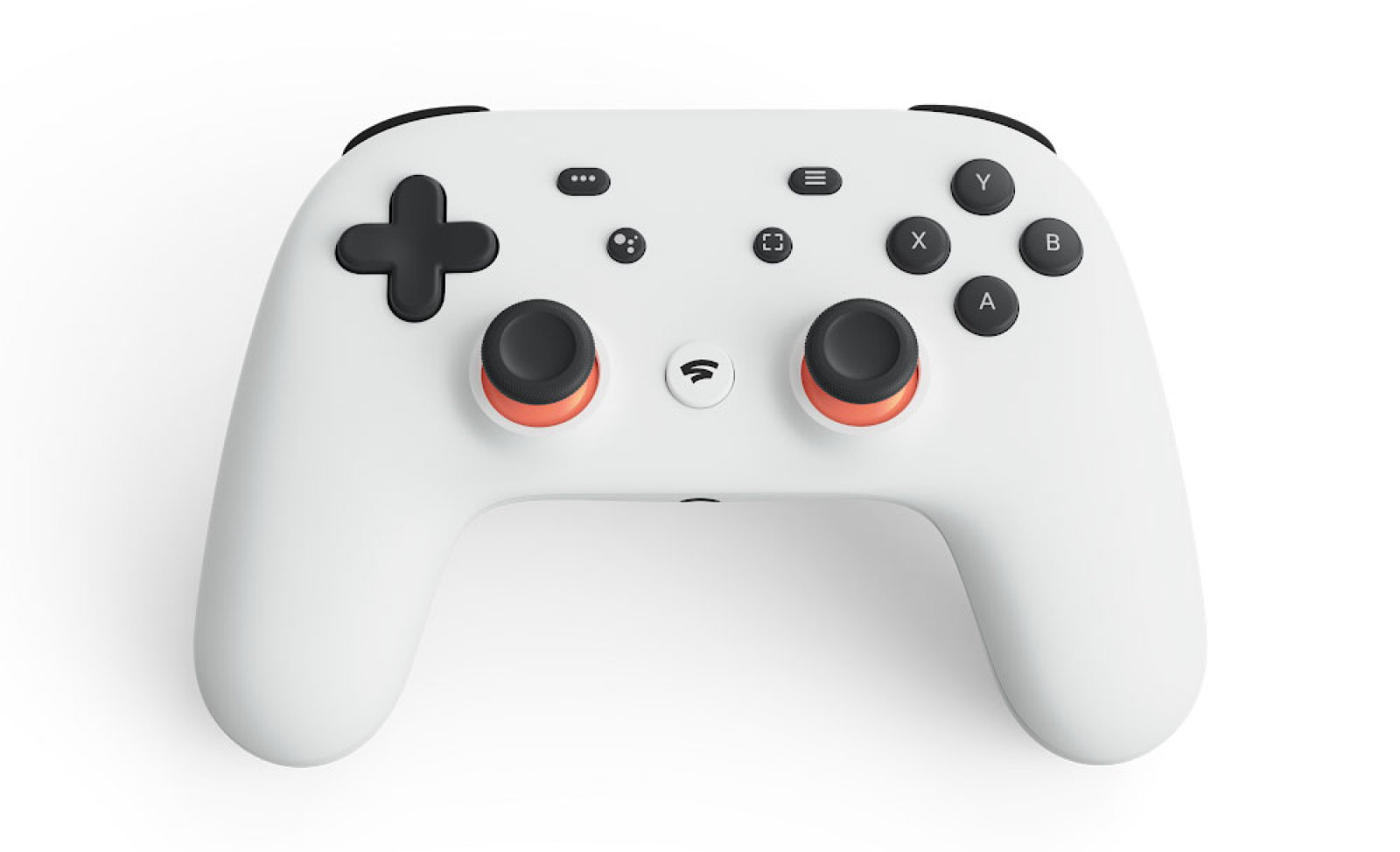 Google has also stated that we will be able to use any USB controller we want when playing on a laptop or TV.

Google claims to have archived acceptable latency to make playing games this way possible. I have no doubt this is the case in the best conditions but not everywhere has great internet and Google can’t place these high powered services everywhere.

Case in point is Australia where I am located. The internet is all over the place because our Coalition government decided to roll out fibre to the node rather than fibre to the home in order to save a few billion dollars. The result has been while some people are archiving good speeds, others are very limited in what they are able to access. Also, our country is huge and while the vast majority of us live near the cities, I am doubtful the technology will work for our more rural peoples.

Google is all touting benefits beyond being able to play games without a console. These included automatically sharing gameplay to YouTube, and automatically joining the game being streamed.

I don’t feel that sharing to YouTube is a benefit given we already have a ton of tools to do this already. It’s relatively easy to stream your game if you have the kind of connection a service like Google Stadia will require.

The automatic joining of the game in progress however could lead to various new experiences.

That could be quite fun. I am not sure how it will handle thousands trying to join the same lobby though.

While I am quite happy for a service for this to become yet another we play games and can see its benefits, I really hope this does not become the primary way we play games. While I almost always have a stable internet connection, I don’t want my games collection to be tied to that, and it leaves me with even greater concern, that should the service shut down, I will lose all my games. I have firmly embraced digital on PC while preferring physical when it comes to my consoles but at least with something like Steam, I can head to shady portions of the Internet to rescue my games, if the time ever comes.