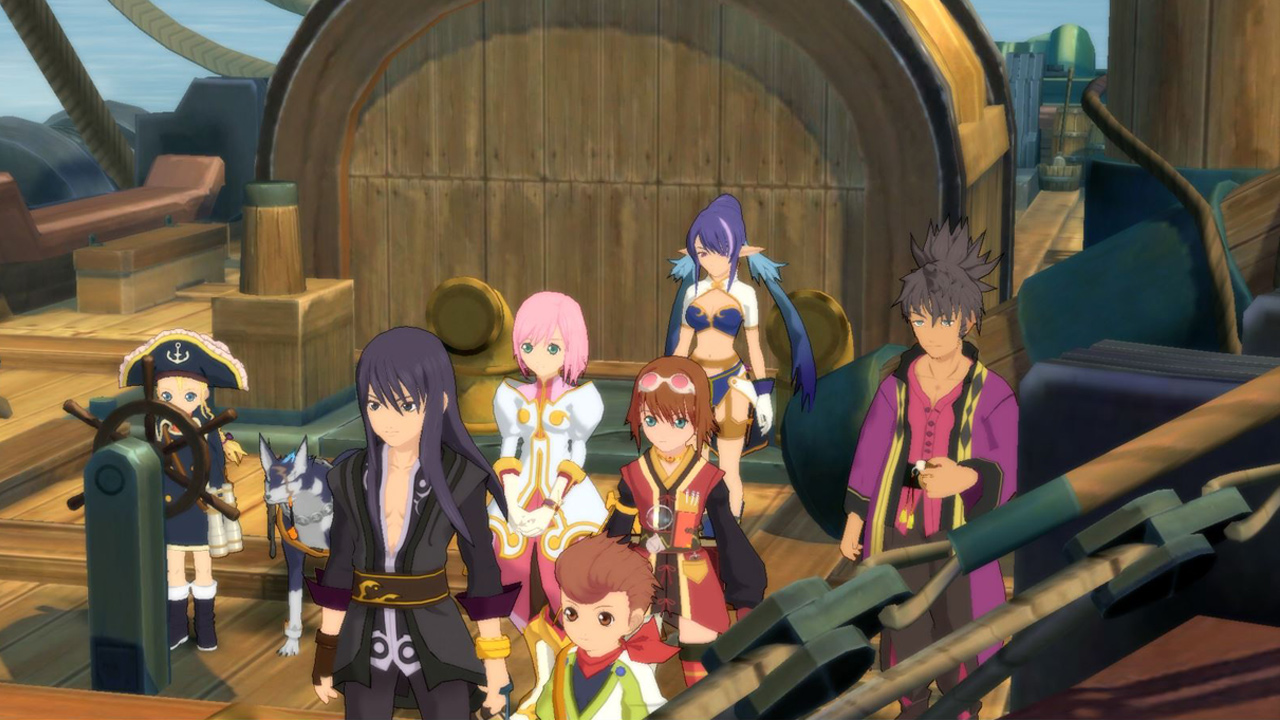 I purchased a Xbox 360 primarily for this game after waiting several years with hope that the PS3 version would get localised… and I never finished it. You can’t go wrong with a Tales game for good, action RPG gameplay, and Vesperia is no exception. It is also a beautiful game with cell-shaded graphics that look like an anime. I am looking forward to playing this again, and this time, finishing Yuri’s adventure.

Originally released on the PSP and later receiving a port to the PS4 and PC, the previous games were a good time, taking the Monster Hunter formula in an Anime / Sci Fi direction. I expect this entry to be more the same, of course with enhanced graphics and gameplay now the developers unrestrained by the hardware.

Given how Mass Effect Andromeda turned out, I am little worried about this game but otherwise it seems to tick all the boxes for a good time. Combat and especially the flying looks very fun. It does seem that EA is doing its best to monetise this and rush it out but hopefully my fears are unfounded and this becomes a regular good time to add my regular rotation of Guild Wars 2, Monster Hunter and Elder Scrolls Online. 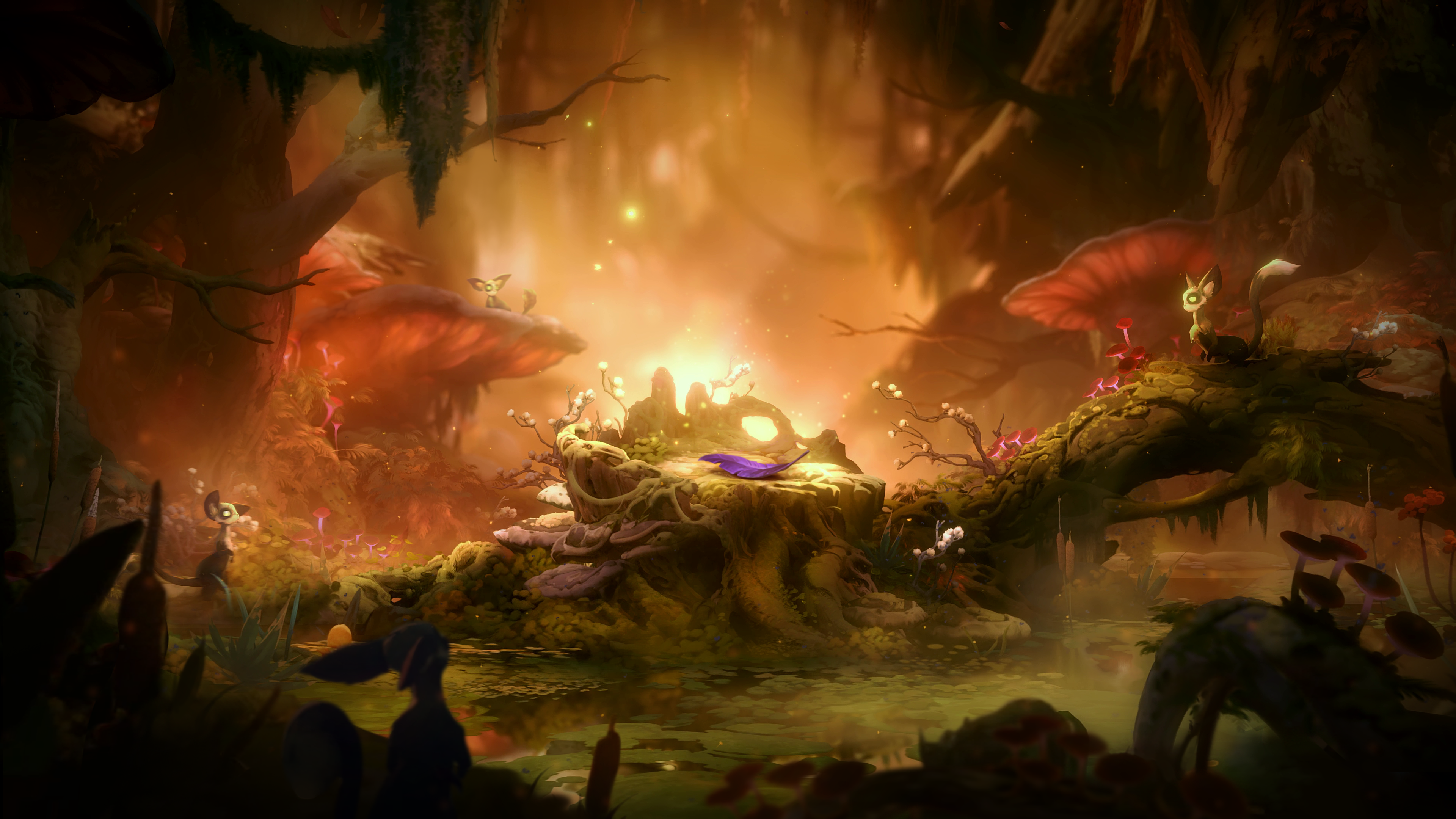 Ori and the Will of the Wisps

The first game was a wonderful and extremely pretty Metroidvania platformer. It’s very fun, the abilities are varied, and did I mention pretty? I am expecting great things from this new installment!

It was the DmC reboot that got me into this series and while I am disappointed that series won’t be continued, I have heard nothing but good things about the original games and am hence looking forward to this entry. I will be using this as an opportunity to go back and play the original games. I already own the HD remake collection on the PS3 and the 4th entry on the PC, so it’s been a long time coming.

This is a game which I am looking forward to but will be unlikely be able to play anytime soon. I don’t have a PS4 and while a PC port is a possibility, I can’t see it coming for a long time. If that does happen, I also expect that Square-Enix will give this the Final Fantasy XIII treatment and release the remakes first, probably at a rate of one per year. Never-less, it’s Final Fantasy combined with Disney, and that is awesome. It’s always a treat seeing the Disney worlds recreated in a video game and this entry looks like its taking things to new heights.

I also need to go back and actually complete the earlier games. I have plenty of time!

At GDC 2019, Google announced the product that rises from the success of its Project Stream technology, Google Stadia. It is a technology that will allow us to stream our favourite games from the cloud without having to own a dedicated games console.